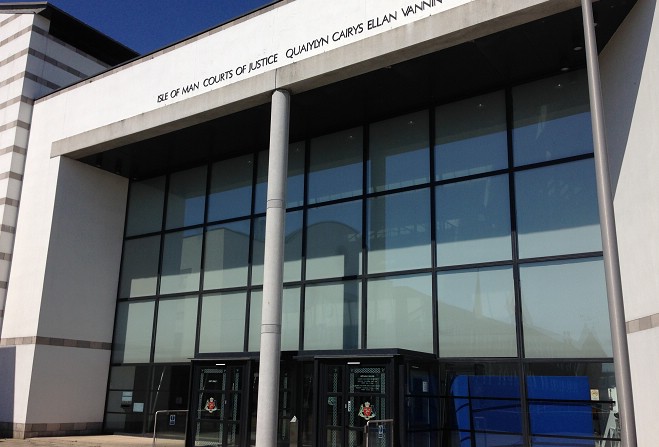 A narrative verdict has been recorded at an inquest into the death of a Romanian man who lived in Douglas.

The body of 40-year-old Sergiu Ioan Rudei was found on September 18 at the bedsit he rented on Mona Drive.

It was discovered by an environmental health officer, who had been called to the property to check on reports of a bad smell.

The inquest heard Mr Rudei was last seen by his landlord, just over a fortnight earlier.

A statement from landlord Richard Vernon, read out by Coroner of Inquests Jayne Hughes, said Mr Rudei had looked weak and subdued, and mentioned he was feeling unwell, when the two had last seen each other.

The inquest also heard Mr Rudei had had a long battle with alcohol addiction, although had reportedly cut down on his drinking at times during the 12 months preceding his death.

During the post mortem the pathologist was unable to establish a cause of death, and couldn't carry out toxicology tests, because of the condition of Mr Rudei's body.

Mrs Hughes recorded a narrative verdict, but said it was likely Mr Rudei's alcohol problem had in some way contributed to his death.

She passed on her condolences to his family.

Mr Rudei's brother-in-law was at the hearing.