On Air Night Flight | Midnight - 5:00am
Justin Bieber - Anyone Download

Manx Care under fire for failing to disclose personal information 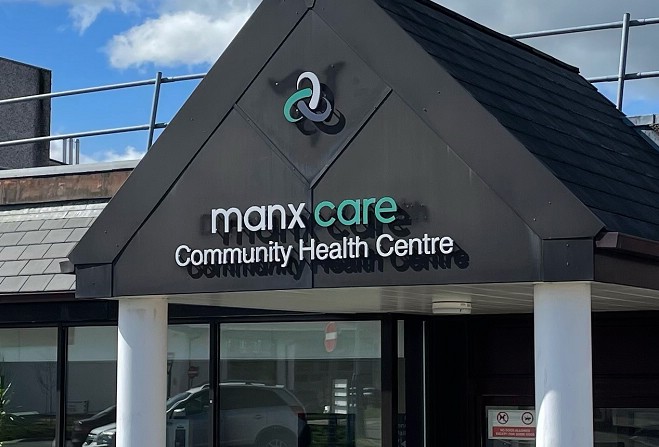 Manx Care has come under fire for failing to disclose personal information.

In a period of just over a month the organisation received six complaints in relation to GDPR.

Following several investigations, the Information Commissioner says Manx Care has failed, and is failing, to comply with the need to provide transparent information, as well as allowing the rights of access by the data subject.

The six complaints came between 19 May and 23 June (2021) and infringements of duty were found in each case.

Issues highlighted by the commissioner include a failure to act without undue delay and a lack of communication between Manx Care and its processor.

It goes on to say Manx Care has an experienced information governance team, and so it finds 'difficulty in reconciling or identifying any mitigation for the infringements'.

In response Manx Care says it "acknowledges the enforcement notice, and can confirm that they have taken steps to address the matters raised, to include revising agreements with processors, revision of procedures, and the provision of additional interim staff resources.”