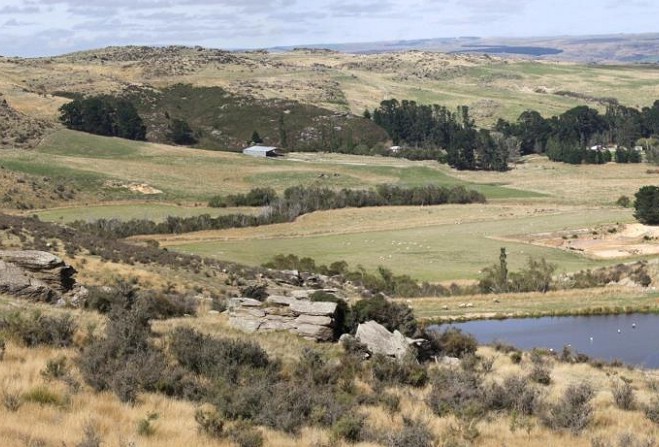 Foulden Maar in Otago, NZ, subject to open pit mining plans, could now be preserved according to scientists.

The Australian mining company part-owned by a shareholder group on the Isle of Man is facing liquidation, putting its plans to excavate an ancient site on New Zealand's South Island in jeopardy.

Since Manx Radio reported on the proposals to mine Foulden Maar, a 23-million-year-old lake, opposition has been growing with a petition to save the site receiving over 10,000 signatures.

The region's newspaper, the Otago Daily Times has now reported that Plaman Resources has been formally placed into receivership today, an announcement that has been met with relief from scientists.

Australian bankers George Manolas and Peter Plakidis, who co-founded the geo-agribusiness, had plans to expand their current operation to increase the production of animal feed by harvesting a mineral found at the fossil-rich site.

Given the part-ownership of Manx shareholders Burleigh Nominees based on Peel Road in Douglas, New Zealand's Overseas Investment Office was tasked with considering the application.

The OIO has now confirmed it will be put on hold given Plaman's financial position.

A leading geologist in the area has welcomed the news, believing it presents the opportunity of public land ownership with the potential to develop science and tourism as a result.