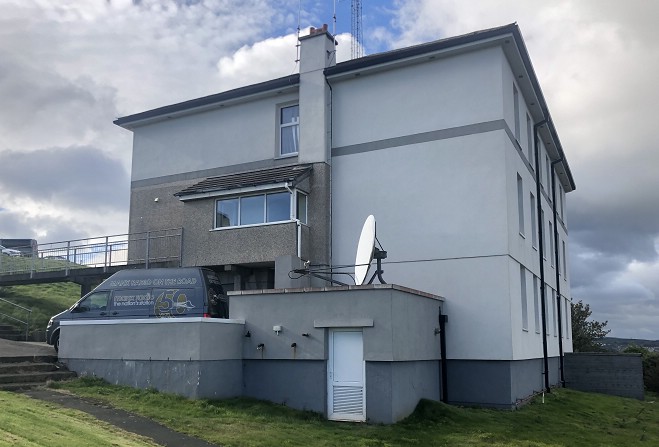 Manx Radio has announced an annual loss of almost £65,000.

Its commercial turnover for the last financial year dropped by more than £200,000, from over £1.5million to around £1.3million, whilst the public service subvention has risen.

That stipend will rise to £995,000 for the financial year ending 31 March 2021, as approved by a Tynwald committee in October last year, having previously stood at just under £900,000.

You can view the annual report in full here.

Deputy News Editor Ewan Gawne asked Mr Mummery what he would say to members of the public who are angry about the figures:

You can hear that full interview below, where Mr Mummery explained what he puts the loss down to: