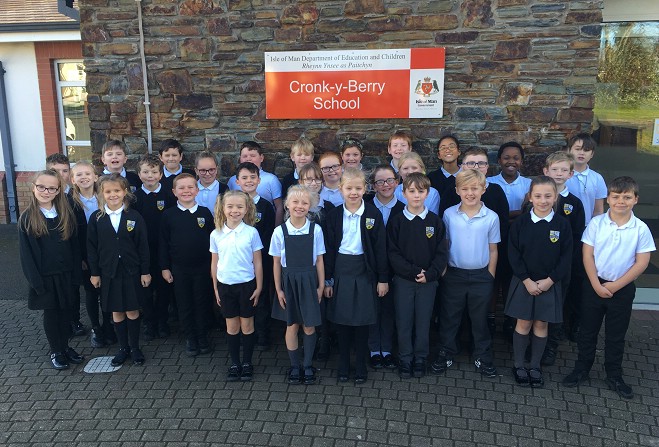 An exoplanet and its host star will have Manx names thanks to pupils at one of the Island's primary schools.

Cronk-y-Berry Primary School topped the poll in an International Astronomical Union competition after their suggestions of Cruinlagh and Gloas, meaning shine and orbit, made the final shortlist.

Schools from across the British Isles submitted more than 1,000 entries, before 10 were selected for the public vote.

We spoke to the students last month, who explained why they chose these names: