Manx Utilities 'have listened' to concerns on Patrick sewage plant 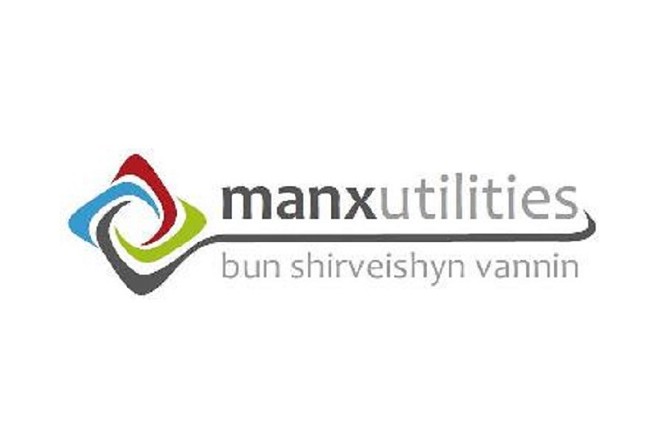 The chairman of Manx Utilities says objections to a planned sewage treatment plant in the west of the Island are disappointing, but insists they will be 'taken onboard'.

Dr Alex Allinson spoke after Patrick Commissioners objected to the choice of site for the works on Glenfaba Road by the Raggatt.

The village authority feels this is the wrong location for the plant, due to issues of highway access, loss of trees, costs of operation and the expected lifespan.

However, neighbouring Peel Commissioners are fully supportive of the scheme, which will end the discharge of raw sewage in the town's bay.

If approved, the plant will be connected to the existing peel pumping station via a buried pipeline.

It's part of the greater Regional Sewage Treatment Strategy, which is funded from a Tynwald-approved budget of £23 million.

Manx Utilities is also in the process of developing similar infrastructure for Baldrine and Laxey as part of the scheme.

Dr Allinson says changes have been made to the plans for the Patrick plant to try and address the issues raised by residents.