Manx Utilities vows to clean up its act in Douglas Bay 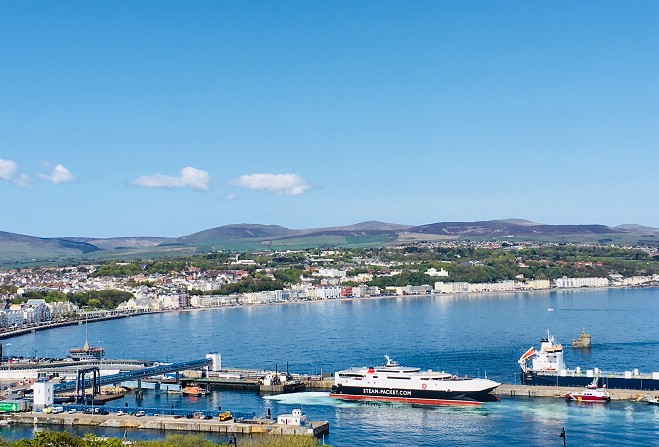 Allinson says discharge of dilute sewage will be addressed

The promenade redevelopment gives Manx Utilities the chance to 'clean up its act' in Douglas Bay, according to the chairman, Dr Alex Allinson.

During heavy downpours, the holding tanks under the highway overflow, and discharge dilute sewage into the sea via several outfall pipes.

Manx Utilities admits this is a likely cause of the poor bathing water quality in Douglas.

Over the last three years, this quality has never gone above 'sufficient' according to European Union standards set in 2006, and was 'poor' on several occasions.

Samples at three locations along Douglas bay (Summerhill, Central, and Broadway) are tested for bacteriological contamination by the Government Laboratory weekly throughout the bathing water season, which is May until September.

Nineteen locations are monitored, and not all are considered beaches where people regularly swim. 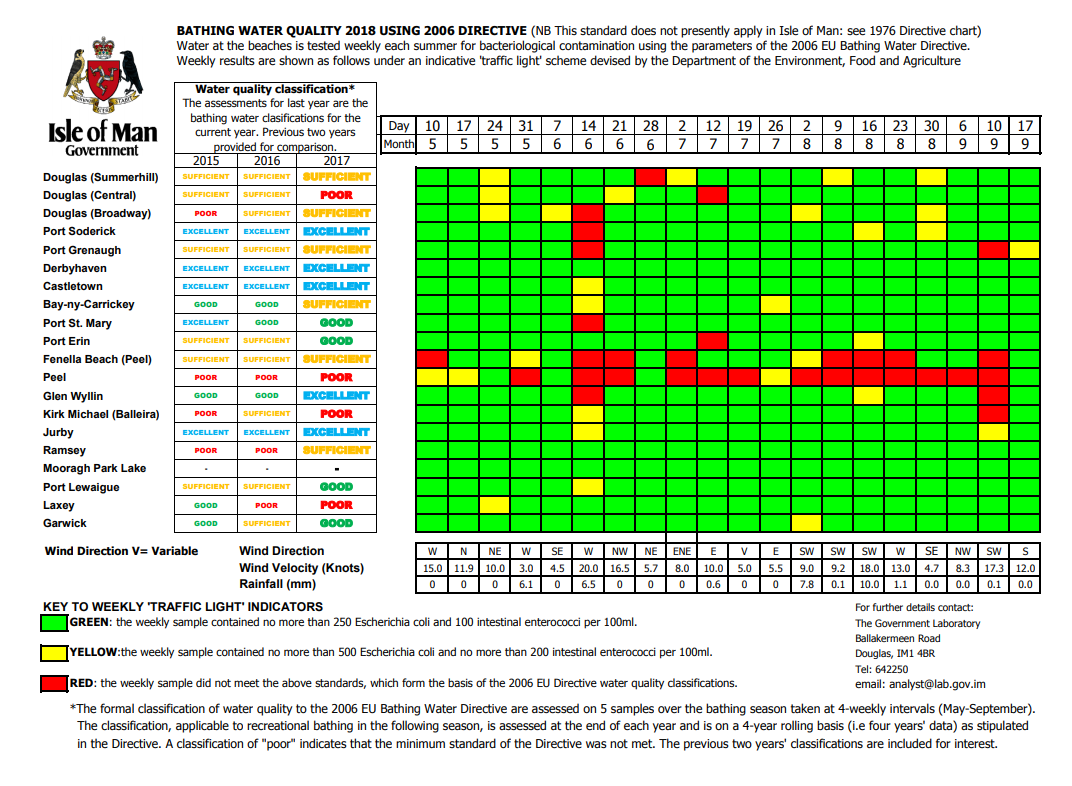 Although the latest benchmark for many EU countries, the 2006 standards do not yet apply on the Island. Instead, EU guidelines from 1976 do, and paint a more positive picture, though measure contamination under different parameters. 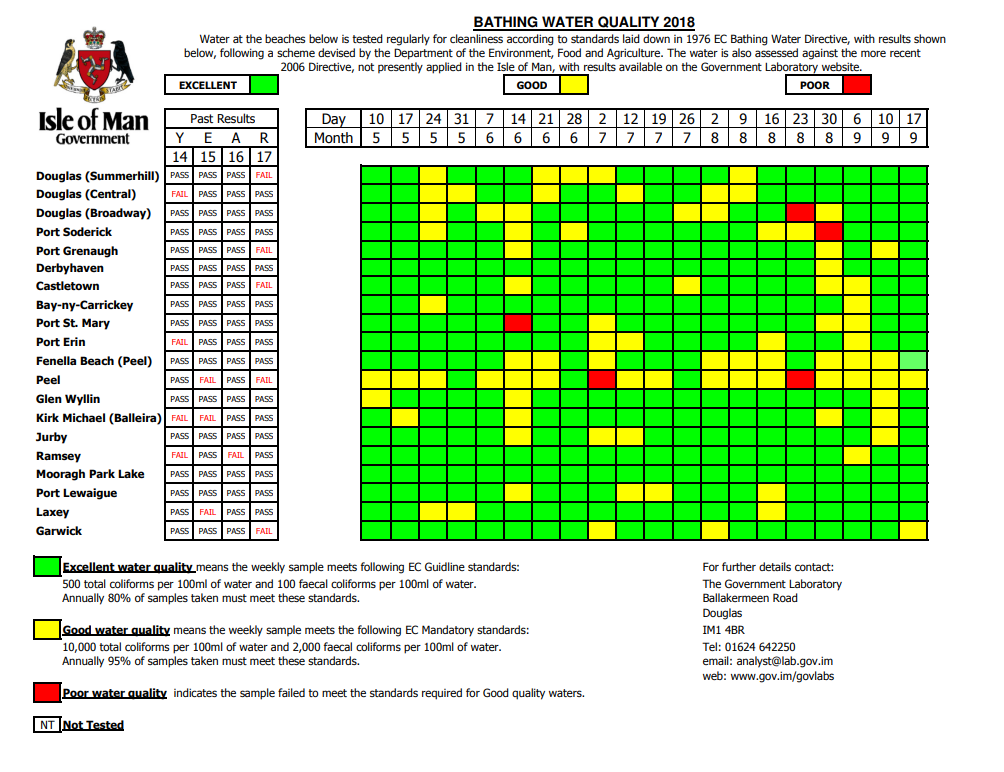 Manx Utilities is aiming to stop the discharge over the next twelve months by improving pumping mechanisms, in conjunction with the Department of Infrastructure's works along the promenade.

Engineers hope to achieve this  by 'optimising the interaction' between the pumping stations at Loch Promenade and the Queens Promenade, and increasing the flow pumped to the Meary Veg treatment facility.

Dr Allinson admits addressing the issue was daunting - due to the difficulty accessing the Victorian infrastructure underneath the prom - but the redevelopment provided a perfect excuse.

Other factors are also believed to impact on Douglas Bay's water quality, including run-off from the roads.

Manx Utilities leases a pipe to Isle of Man Creamery for it to discharge whey water into the sea, meaning at times a white plume can be seen in the bay.

Douglas Council grants the cooperative the permission to pump out the waste, and a recent dive study funded by the IOM Cremary concluded the whey had negligible effects on the water quality and marine environment.