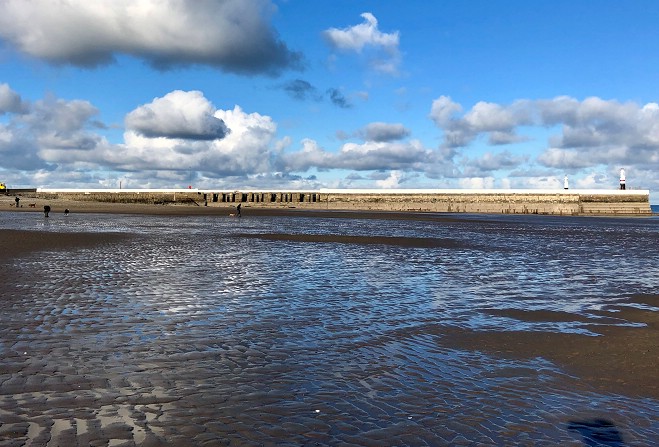 Charity 'unable to back' any form of development

The area has been at the centre of proposals for a new marina for the past three years.

The plans have faced repeated opposition from members of the public and politicians alike since their conception.

A major sticking point for many is the fact the waters around south beach are a marine nature reserve - home to carbon-sinking eelgrass beds.

Manx Wildlife Trust says it has met numerous times with developers, Ramsey Marina Ltd, to discuss the project and its potential impact on wildlife and the environment, and that based on these discussions, and its own research, the charity cannot back  any form of development on Ramsey South Beach.

However Robin Bromley-Martin, a director of Ramsey Marina Ltd, has disputed MWT's account.

He told Manx Radio: "We have only met them once since Mr Leigh Morris' appointment as CEO and once before that in 2019.

"In a meeting lasting just over an hour there is clearly not much time to go into detail as Mr Morris was new to the project."