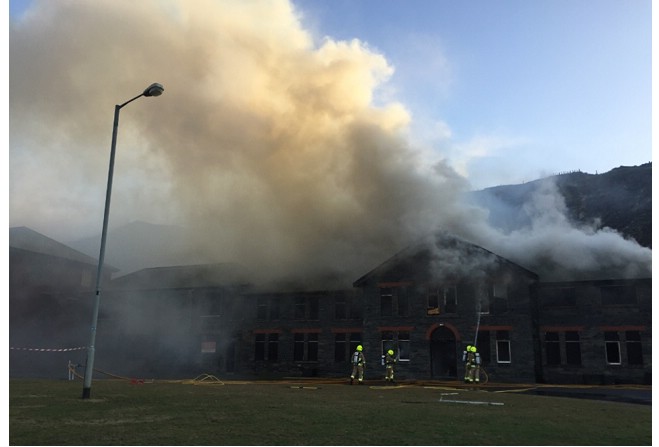 The New Year's Eve fire at the Marine Biological Station was a 'deliberate act of arson', say police.

The constabulary and fire service are working to establish the cause of the fire, having returned to the site yesterday and today to carry out further investigations.

The incident happened in the early afternoon on Saturday.

The appeal is for anyone who was in the area between Friday, 30 December, and the afternoon of Saturday, 31 December, who may have seen anything suspicious, to come forward.

You can call police headquarters on 631212, or PC Cretney at Castletown police station on 822222.