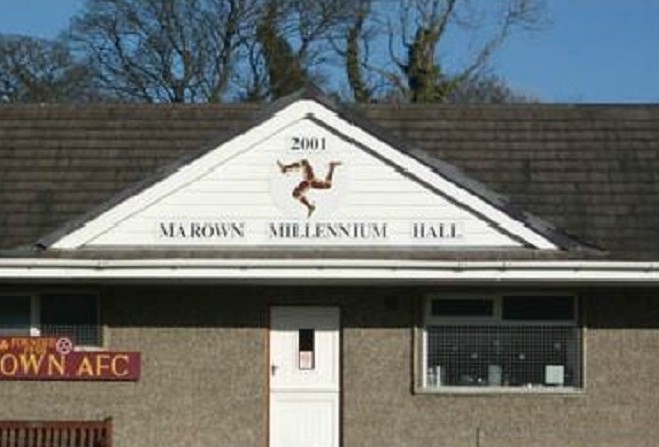 Tradition dates back to 1940s

The tradition was started at the vicarage garden in 1947 by the District Nurse, Ivy Lewin, as a celebration for the Sunday School children and their families.

The Rose Queen arrived in a horse-drawn carriage, with the Rosebud (Queen in Waiting for the following year) and girls acting as her attendants, and the boys as soldiers guarding the Queen as she sat on her throne!

Afterwards was afternoon tea, with many different types of stalls.

It's continued in much the same fashion, now expanded to include children from the whole parish.

This year, there will be music from Perree Bane, and David Speers, son of Eileen who was the first Rose Queen back in 1947.

The event will be opened by Mrs Gail Eagles, wife of the Right Reverend Peter Eagles, Bishop of Sodor and Man.

After the crowning of the 2019 Rose Queen, there will be games, a raffle, cake and plant stalls, and homemade afternoon tea and cakes.

This year's festival will be held at the Millenium Hall at Marown Memorial Playing Fields, from 2pm.