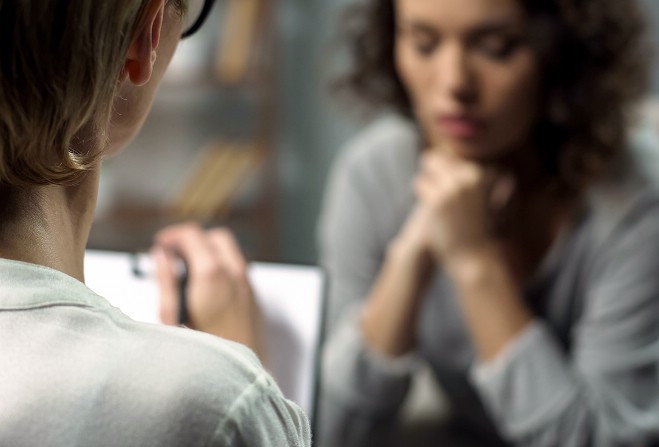 Government's 'medicalised' approach to mental health has been described as fundamentally flawed by a director of a local charity.

Graham Clucas from Quing says the state fails many who've suffered extreme trauma in their lives.

It's as the UN has recognised the need to move away from medical approaches to the issue, and towards social, community-led practices.

Mr Clucas appeared before the Social Affairs Policy Review committee of Tynwald this week to give his view of mental health provision and safeguarding.

The DHSC has issued this statement in response to Mr Clucas' comments:

'The Department of Health and Social Care noted with interest Mr Clucas’s contribution to the Social Affairs Policy Review Committee hearing on Monday 7 December, and is grateful for his observations.'

'The Department has met with Quing, most recently in September, and recognise that a number of issues raised are being considered as part of the Health and Care Transformation plan - for example, a reliance on a medical delivery model and the co-production of services with the third sector.'

'The Department will continue to keep all stakeholders involved in these developments and welcome an opportunity to meet Mr Clucas again in the near future.'