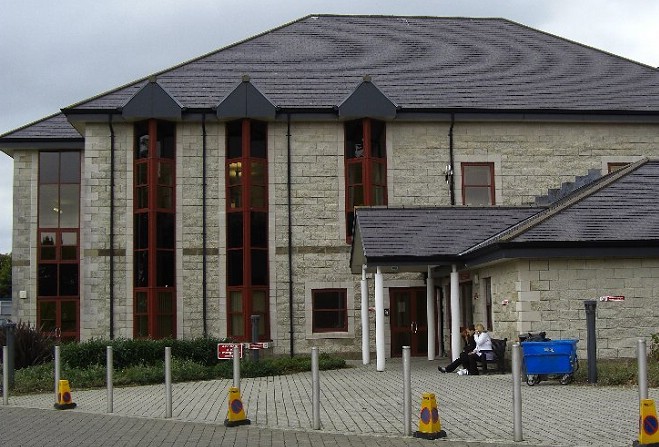 Manx Care to end MEDIDRIVERS contract by end of year

Manx Care is not renewing its contract with the firm that has, for some years, provided drivers for the Manx Emergency Doctor Service or MEDS.

It says it's due to a significant reduction in the amount the drivers were being used.

MEDIDRIVERS has provided drivers for the last six years for the Manx Emergency Doctor Service.

Manx Care says the contract has been extended a number of times already, latterly at the start of the year when a review of the contract was also set in motion.

It says the owner of MEDIDRIVERS, John Woods, was told at the start of the month (1 September) that the contract wasn't being extended.

There's a 120 day termination clause, so the contract will officially end on the last day of this year.

In a statement, Manx Care has thanked drivers for the work they've done.