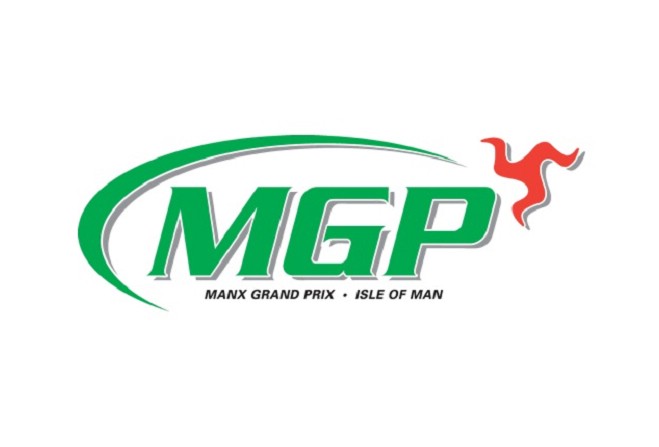 Newcomers to the Manx Grand Prix have been told " treat the course with respect or you'll be going home".

Five came off in practice on Saturday evening shortly after being shown the racing line in a controlled lap.

Then they went out on their own and the problems occurred.

After qualifying was delayed for over an hour due to cars left on the course on Saturday, a number of drivers have been interviewed by police.

Clerk of the Course, Gary Thompson, talked to John Moss: