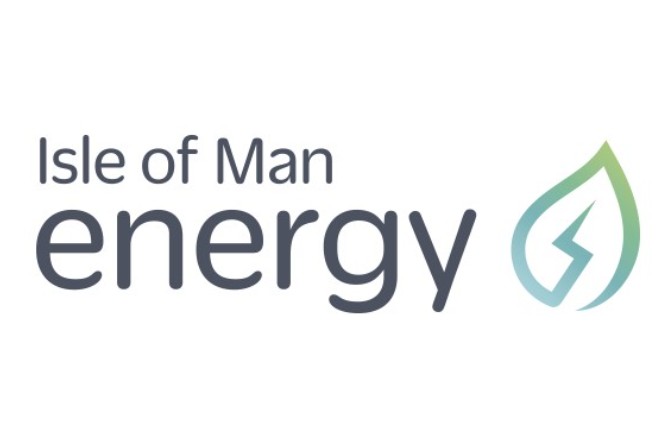 Glover says move away from Manx Gas was 'ill-timed'

Manx Gas’ rebrand to Isle of Man Energy has been described as ‘ill-timed’ by an MHK.

Arbory, Castletown and Malew’s Tim Glover made his feelings known in Tynwald last week during debate on the cost-of-living crisis:

Isle of Man Energy claims the change of name reflects the ‘changing direction of the business’ as it seeks to become ‘more than a gas company’.

Gas prices on the Island increased by 43.9 per cent on 1 September.

In response Isle of Man Energy told Manx Radio: "Some may question the need to transform our business now, but it is actually because of the crisis that business transformation is so critical.

"Change won’t be quick or easy but we’re starting this journey now as we have to evolve how we’re doing things and what we offer, for our customers and to support the energy transition in the Isle of Man.

"The change from Manx Gas to Isle of Man Energy has been planned for just over a year as part of a wider group strategy that has included the rebranding of our two sister companies in the Channel Islands.

"The costs are borne largely from the “business as usual” budget: we had always planned to renew our websites and reinvigorate our social media channels, and any replacement of PPE clothing happens on a regular basis anyway to keep our colleagues safe. The rebranding of our vans will be a gradual process, and we will only replace vehicles once they are genuinely at the end of their life; these will be updated with greener, more efficient models where appropriate, and this process will happen over several years.

"We would like to reassure customers that investment in the company branding has a minimal impact to the cost of gas and is essential to maintaining our business in the future.

"We are very aware that this is a difficult time for all of our customers, but this is a worldwide energy crisis that is out of our control."