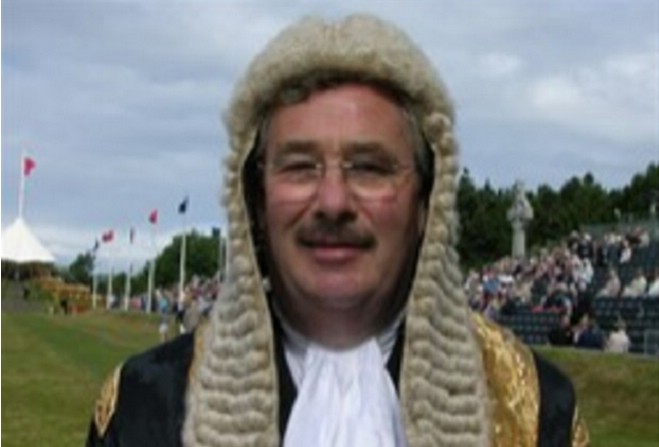 Five members of Tynwald have travelled to Canada for a prestigious training course to hone their parliamentary skills.

They're among 12 new MHKs elected last September, taking part in a professional development programme at McGill University in Montreal.

Organised by the Commonwealth Parliamentary Association for small nations, the course prepares new members for their role as public representatives, policy-makers, debaters - and leaders.

President of Tynwald Steve Rodan says there is no cost to the Manx taxpayer, as it's entirely funded by the CPA.

The course will involve exams and essay writing, and participants will be expected to share their knowledge with fellow MHKs on their return.

Mr Rodan says topics covered will range from scrutinising legislation to being an effective back-bencher: