Minister admits return of three prisoners may be 'unsettling' 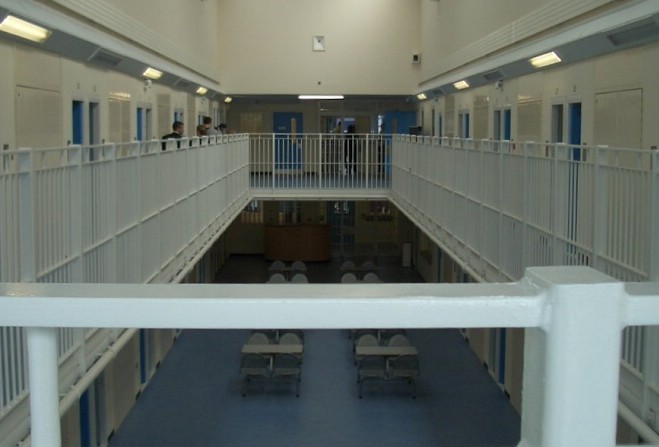 Inmates brought back for any future parole process

The home affairs minister has admitted the return of three prisoners to the Isle of Man jail "may be unsettling for the community".

It's as three category B or below prisoners have been brought back, after a delay during the Covid-19 lockdown.

They were all convicted and sentenced here, but were transferred to the UK for the majority of their sentences.

The move has now taken place so any future parole that may be granted to these inmates can go through the Isle of Man system.

In a press release from the Department of Home Affairs, government says the Island's custody legislation means any offender serving a life term must satisfy the local independent parole committee, that they're no longer a risk to the public.

The details of the prisoners have not been released but category B prisons cater for long term sentences and are high security.

Home Affairs Minister Graham Cregeen has said he appreciates the return may be 'unsettling' and adds they've worked to make sure the victims or their loved ones have been informed.