Minister calls on unions to contribute to legislation 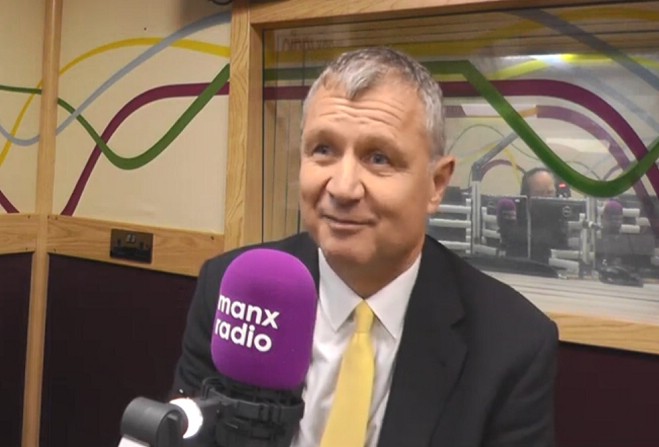 The minister of policy and reform has called on the Island's trade unions to directly contribute towards the drafting of future legislation.

Chris Thomas was speaking to Manx Radio following claims from the leaders of the two largest unions here that their communication with government had been significantly reduced - especially since the abolition of the National Economic Development Committee a few years ago.

Mr Thomas says he wants to see a system where unions, among other organisations, have input to national policy:

On Manx Radio's Perspective programme, two trade union representatives spoke about trade unionism on the Isle of Man, its history, the current state of play, and about the unions' relationship with government.

When asked what communication he had with the council of ministers, Mick Hewer of Prospect said: "personally, very very little."

You can listen to that episode in its entirety as a podcast, here, and you can also listen to the reflections of a former trade union leader, Bernard Moffatt, here.

Below is a shorter extract from that discussion, which Mr Thomas was asked to respond to:

In reply, the minister told Dollin Mercer he disagrees, and feels communication does still take place in a number of forms.

You can watch that interview, in full, here: