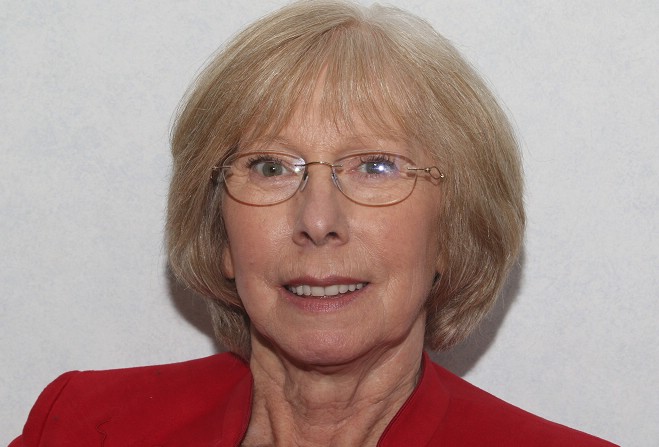 Muscular dystrophy treatment may be funded

The health and social care minister says a treatment for Duchenne muscular dystrophy will be made available in the Isle of Man.

Kate Beecroft says that is on the condition the drug, Translarna, can be funded at the discounted price given to NHS England by the drug company.

She confirmed the news in a Tynwald question for written answer from David Cretney MLC.

The family of seven-year-old Onchan boy Finley Hesketh has fought a high-profile campaign for the treatment, which they say will greatly improve his mobility.

Mrs Beecroft says she has already reviewed the decision, her officers are in communication with the drug company and she'll inform Tynwald of the outcome as soon as it's known.

She warns though, that to fund a very expensive treatment - which in this case could cost in the region of £180,000 per year - will inevitably mean she will need to find savings elsewhere.

Mrs Beecroft's predecessor as health and social care minister, Howard Quayle, had decided to not fund the drug.