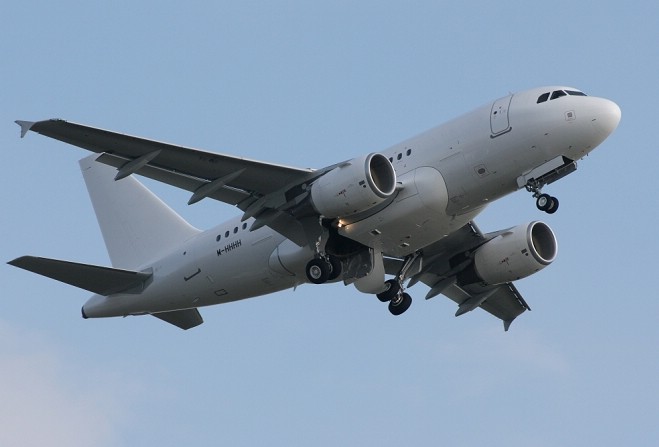 There needs to be a balance of reasonable fare prices, attractive flight times and a wide variety of destinations to ensure the Island has sustainable air routes.

That's according to Infrastructure Minister Ray Harmer who was defending the Island's open skies policy in Tynwald.

But he said the open skies policy had been largely effective for the Island and, if prices were not sustainable, passenger numbers would drop and routes would become unviable.