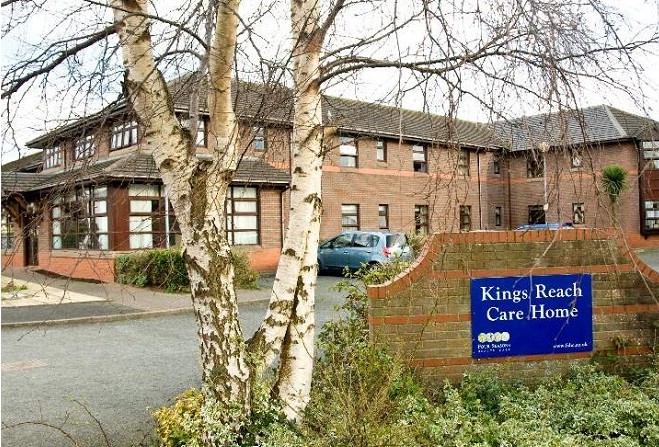 The Health and Social Care Minister has told colleagues why her Department chose not to look at purchasing a defunct nursing home.

It's after concerns were raised over King's Reach Care Home in Ramsey, which is due to shut its doors in October.

When the owners of King's Reach announced its closure earlier this month, the DHSC assured its 36 residents that they would be re-homed elsewhere.

But questions were asked over why, given the apparent lack of affordable care home places in the Island, the government department responsible was not intervening directly.

In a letter circulated to Tynwald members, Kate Beecroft explains King's Reach is not up to modern standards, and would have been costly to refurbish.

She goes on to say the home was not full to capacity, which reflects a low demand for beds in the north of the Island - and that she expects the 'market will respond' to an increasing need.

And while Mrs Beecroft says the DHSC does not have a policy of providing nursing care itself, she will bear in mind the option of commissioning beds in new facilities further down the line.