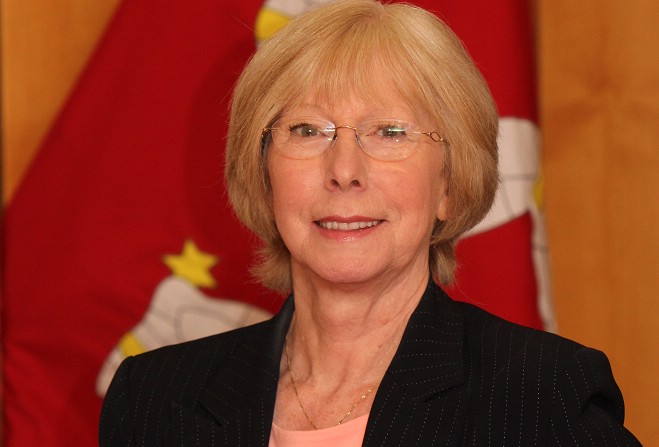 More than 75 doctors and nurses were signed off work in the Island last year, due to problems relating to stress.

Kate Beecroft revealed that, of the 131 doctors employed on the Island, eight were signed off due to stress, anxiety or depression in the last year.

Sixty-eight of the 523 Manx nurses employed were given leave for similar reasons.

The minister insists it's being investigated: