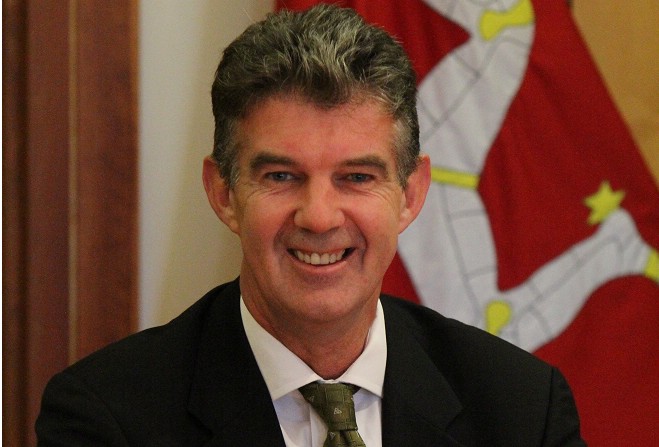 The Manx Budget is an indication the Island's economy has 'weathered the storm' - that was the claim made by the economic development minister in Tynwald yesterday.

Mr Skelly said many of the announcements made by Mr Cannan showed the Manx economy was doing better, and was on the rise.

He also hit out at those who criticised people for taking risks and trying new ventures.