Minister to address fall in population 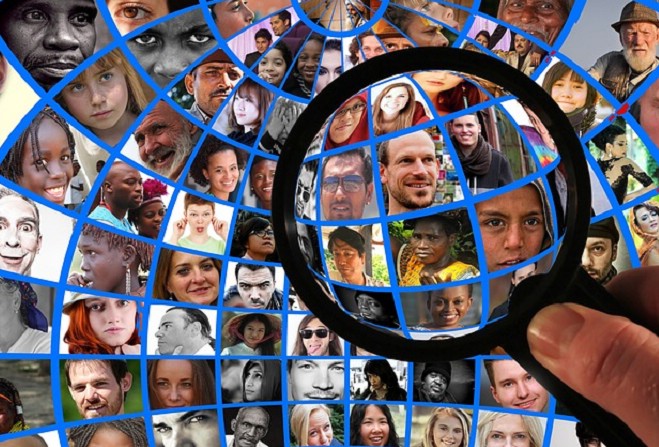 White paper to be introduced

A number of factors are to be examined by politicians as they try and arrest the decline in the Manx population.

The Policy and Reform Minister Chris Thomas is to introduce a white paper when Tynwald reconvenes in October.

Chris Thomas says they're working to identify the cause: