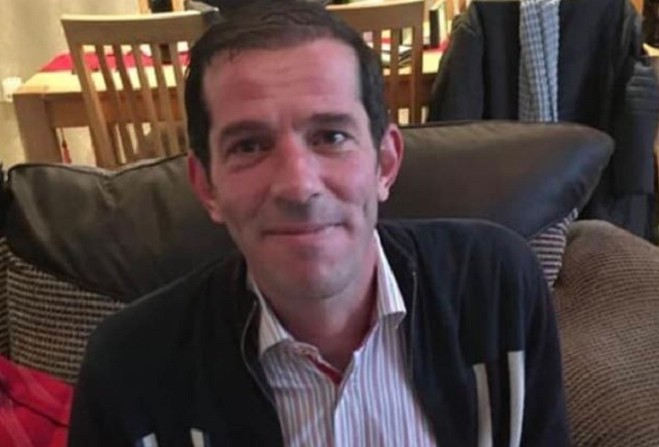 Friends of an ardent Manchester City fan who died suddenly recently are trying to arrange a tribute from the club.

Juan Guy - known to many as 'Jukes' - was a season ticket holder.

The 44-year-old also played football locally, lining up for Rushen United for many years, and was a well-known and well-liked member of the Port Erin community.

One of his best friends and former team mates, Chris Kneen, tweeted the club to see if a minute's applause could be held in the 44th minute of today's Premier League match against West Ham United at the Etihad.

His message has been liked and retweeted hundreds of times so far, including by many local players past and present.

The match has subsequently been postponed, but Chris says the good thing is it allows more time for the social media campaign to gather momentum before the next available match.

Rushen 1st team won 3-1 with the goals from Johnston x 2 and Lamb.

We wore our sky blue kit today in memory of Jukes, a passionate Man City fan. A former player, the father of a current player and a friend of everyone at Rushen. Rest easy 💙💛 pic.twitter.com/qVw0Bv3LkE