MNFU hits back over live exports 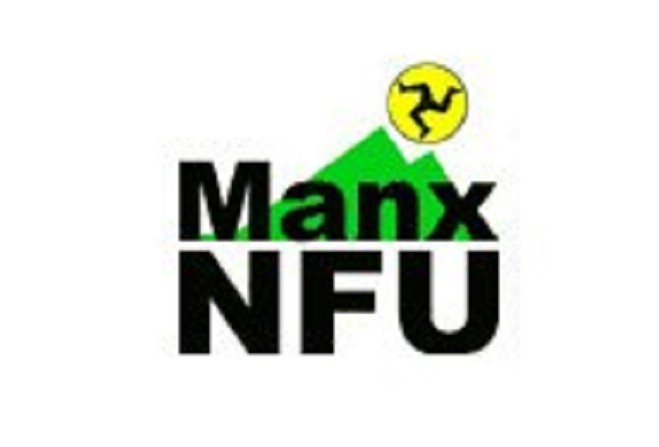 Claims the transportation of livestock off Island is a 'filthy, cruel trade' have been rejected by the Manx National Farmers' Union (MNFU).

Those claims were made in an online petition started by Ramsey woman, Erika Spencer.

The petition has been signed by more than 1,700 people.

But the MNFU has hit back strongly, saying it wants to dispel the myths surrounding the exports.

It says there are many measures in place to ensure livestock exported from the Isle of Man is treated in the best possible way.

EU law, according to the union, stipulates you must transport them in a way which won't injure them or cause them unnecessary suffering.

In a statement which has been released, it says any cattle destined for slaughter in the UK leaves the Island in an approved wagon which is checked annually, after having a welfare check from a vet.

They are taken to the abbatoir in Preston - or one in the surrounding area - which receives animals 24 hours a day, meaning they're never left on the wagon longer than necessary.

The union adds that animals sold or transferred as stock for other farms have travelled as far as Carlisle, but are never in the wagons for more than eight hours.

In addition, all wagon drivers have to achieve regular animal welfare certification to ensure they comply with current legislation.