On Air Night Flight | Midnight - 6:00am
All Saints - After All Download 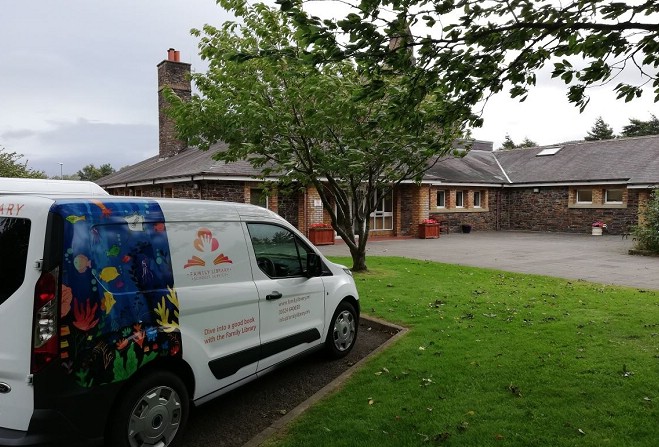 The Island's Family Library has been offered a lifeline to keep the mobile library service running for at least another 12 months.

Government has given it £125,000 from the Bona Vacantia Fund which is managed by Treasury 'on receipt of an appropriate business case'.

However Treasury Minister Alfred Cannan says they still need to determine how the Family Library operates in the future.

Meanwhile a consultation on the report of the Council of Ministers Working Party on Libraries will be launched next week.

Last month the library confirmed it was having to consider its future including potentially shutting down its services after financial backing from Tynwald ceased last year.

The service needs £250,000 a year to operate - half of that has previously been provided by a benefactor.

The other half was provided by government, in 2018 and 2019, whilst waiting for a review from the Library Select Committee.

This review was due in 2019 but has been delayed due to the Covid-19 pandemic with Tynwald stopping funding in 2020.