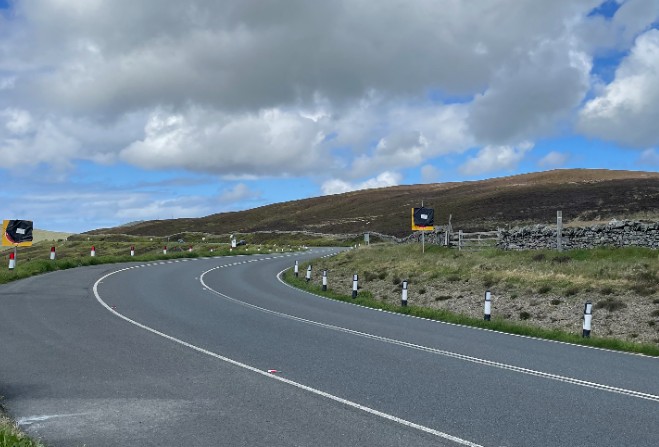 Two bikers from France have been cautioned by police after being caught riding against the one-way system on the Mountain Road.

They were arrested yesterday near to the Bungalow and taken into custody.

Earlier this week three cyclists received a police caution after being caught on the Mountain Road whilst it was closed - they were also cycling the wrong way.

In a statement, issued to Manx Radio, the Isle of Man Constabulary said: "When dealing with any offence arrest is one option available to officers and we always have to consider if it was necessary and proportional.

"Those riding against the one way system on the Mountain Road during TT, or entering a closed road during TT, will likely be arrested every time as it is proportionate and necessary to do so for public safety.

"We can also, for example, issue fixed penalty notices or report persons for summons.

"Persons arrested are detained in our custody for a period of time to allow the police to secure and preserve evidence.

"Then a decision is made on disposal based on a number of factors once we have looked at the evidence.

"We are sure that everyone would want this fair process to be followed."

The Mountain Road is one-way from Ramsey to the Creg-ny-Baa for the duration of the TT fortnight.