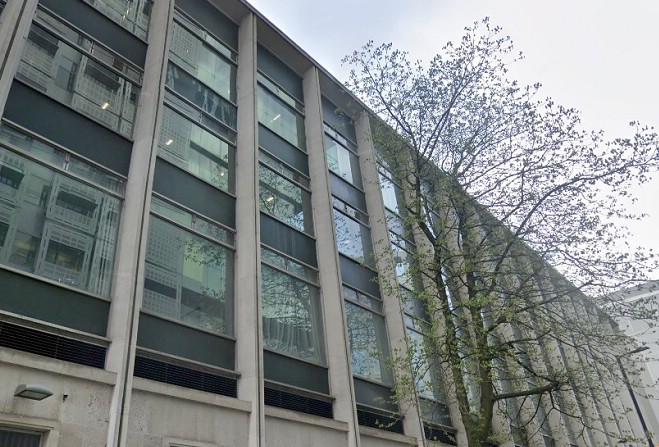 A speeding motorist who crashed into a sports student from the Isle of Man causing him brain damage, has been jailed for twenty-eight months.

Manchester Crown Court heard how, in April last year, the twenty-one year old was cycling in Salford when he was hit by a car being driven by Junaid Dar.

The motorist's speed was around seventy miles an hour as he approached traffic lights and he hadn't slowed for the junction when they switched from green to amber.

The un-named male student spent five days in a coma followed by a spell in hospital.

His injuries included bleeding on the brain as well as fractures to his thigh, cheek bone and spine.

He then needed special permission to travel to the Isle of Man due to Coronavirus restrictions so he could be with his parents.

The victim had to relearn how to walk and talk.

He was a student of sports rehabilitaion at Manchester University but will never be able to work full-time due to his injuries.

From training in a gym six times a week he now needs help with his mobility.

Dar, who had no previous convictions, was jailed after pleading guilty to causing serious injury by dangerous driving.