On Air Night Flight | Midnight - 5:00am
Moody Blues - I Know You're Out There Somewhere Download 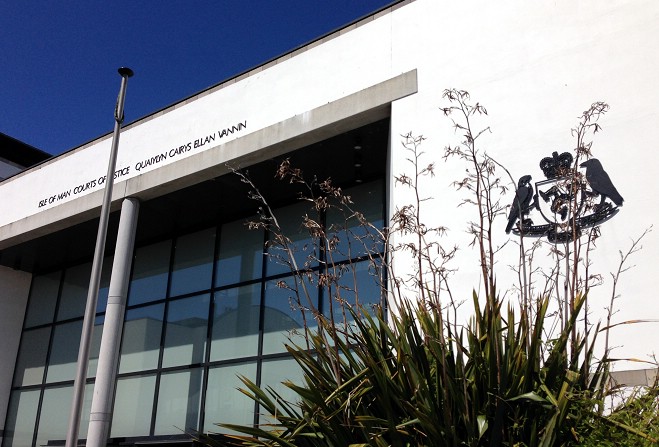 An Onchan man who tried to break into on business, before burgling another just weeks later, has been returned to prison to serve the rest of a jail term for armed robbery.

Forty-five-year-old Michael Daniel Bergquist, of Belgravia Road, appeared before magistrates at Douglas Courthouse via a live link from the jail in Jurby.

Bergquist used a fire extinguisher to try to smash his way into the iQ Apple Premium Reseller shop, on Prospect Hill in Douglas, in the early hours of 6 December but left empty-handed.

Between 23 and 27 December he broke into the AutoMann car dealership, on Elm Tree Road in Onchan stealing four iPads, an iPhone and a laptop.

The hearing was told Bergquist had been recalled to prison to serve the rest of a sentence imposed for armed robbery.

In 2015 he used a hammer to threaten staff at RHS Jewellers in Douglas before making off with £25,000 worth of jewellery - he's due to remain in jail until December 2023.

Bergquist was remanded in custody and is next due to appear in court on 13 May.