NASUWT to join action short of a strike 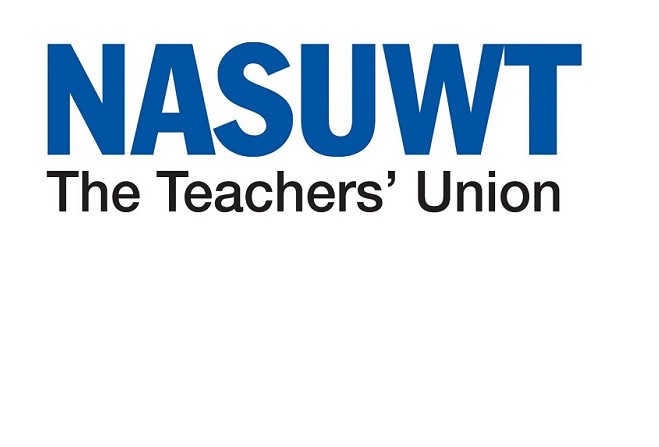 The NASUWT or The Teachers' Union is to take industrial action short of a strike from Monday 24 February, which is the first day back after half-term.

The union says their members represent 68% of the Island's teaching workforce and, combined with the other two unions already taking action, 87% will be actively in dispute with the education department.

The other two unions already taking action short of a strike are the Association of School and College Leaders and the National Association of Head Teachers.

The Manx Government has issued a statement following the news:-

"The Isle of Man Government has always been keen to meet the unions at any time and we have made various offers in the past months to resolve the ongoing issues around pay.

Our door is always open and we look forward to engaging with all four unions through the Manx Industrial Relations Service.

We look forward to cooperating fully with the independent review into wider relationship issues and governance as announced by the Chief Minister this week."