Negotiations to continue into pay and working conditions 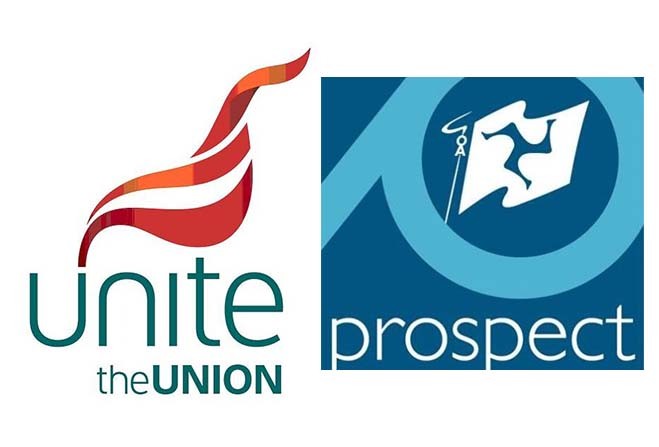 Members of two Island unions are meeting with the Public Services Commission today after "overwhelmingly" rejecting a pay offer.

Prospect and Unite the Union are calling for increased pay and better terms and conditions for those working across the public sector.

Prospect says it's "disappointed" that progress has been "extremely slow" adding it's "completely unacceptable" at a time when many of its members are "struggling to make ends meet".

Meanwhile Unite has described the progression of negotiations as "lacklustre".

Both unions are now warning that industrial action could be seen more widely across the public sector if Treasury doesn't "wake up to what's happening".

Currently members of the NASUWT teaching union are taking part in escalated industrial action in schools across the Island, and have voted in favour of escalating it further to strike action if their demands aren't met.

It's hoped negotiations will be able to continue in today's meeting, with the unions calling on pay increases in line with inflation.

Isle of Man Government has declined to comment due to ongoing talks.