On Air Night Flight | Midnight - 6:00am
Dusty Springfield - Nothing Has Been Proved Download 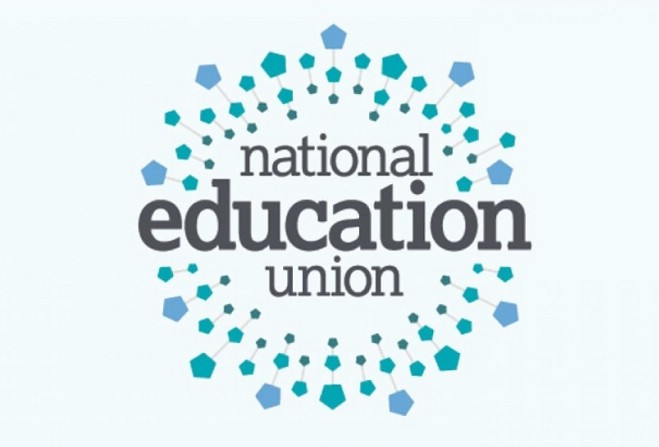 Two-thirds of those surveyed say ‘no’ to offer

Members were asked about the offer in a survey, with two-thirds of those who participated voting against it.

There were 213 respondents, of which 143 rejected the deal.

The union will now hold a general meeting on Friday to determine its next move.

Three other teaching unions - the NASUWT, NAHT and ASCL - are due to meet at Braddan Church at 4.30pm today to discuss what kind of industrial action they are going to pursue.