On Air Early Breakfast Chris Williams | 5:00am - 7:30am
Carly Rae Jepson - Cut To The Feeling Download 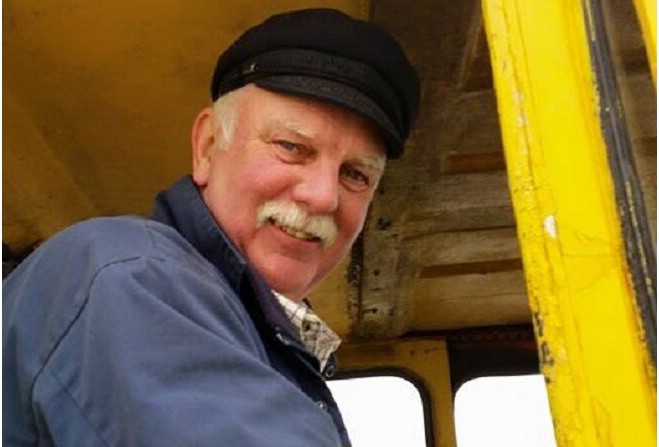 Event to take place on Thursday

The new Captain of Lonan Parish has been chosen to chair an emergency public meeting in Laxey, on the major flooding which hit the village last week.

It was planned that Jamie Smith, chairman of Garff Commissioners, would oversee the talks, which will take place at 7pm this Thursday at the Pavilion in Laxey Glen Gardens.

Captain Stephen Carter will now chair the meeting, at the request of villagers, to allow the commissioners to play a more active role in the discussions.

Captain Carter was only appointed to the historic role last month, and has yet to be sworn in by the Lieutenant Governor.

With passions high among villagers, he told Local Democracy Reporter Ewan Gawne the meeting must be held in an orderly manner: