New CRHS plans could be ready for 2019 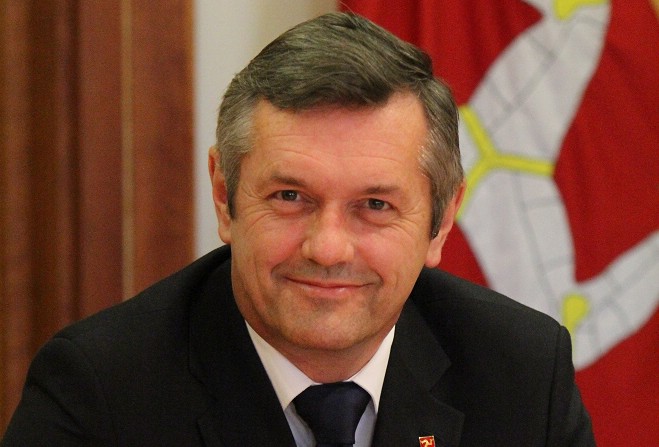 The Education Minister hopes plans for the first stage of work on a new Castle Rushen High School could go before Tynwald next year.

Graham Cregeen says new playing fields are the first step towards building the replacement facility, and should take a year to complete.

He was speaking at a meeting with Castletown Commissioners this week, where he gave an update on the progress of the plans.

It was revealed land adjacent to the current school site has been gifted to the Department of Education, Sport and Culture - a covenant is in place to ensure that land is used to develop the new playing fields.

Mr Cregeen estimates work on the new school, and other facilities  could be complete by 2024, and cost between £30-40 million.

A replacement Castle Rushen High School was included in the 2018 Manx budget in a five-year capital investment plan worth £428 million.

Work on an overall design and a business case is ongoing, with the department taking inspiration from schools across the UK.

The existing Castle Rushen High School was built in 1961, with 480 pupils. Piecemeal extensions have been added throughout the last fifty years, and the school now caters for nearly 800 students.

Options such as a full refurbishment have been considered, but the consensus is now that demolition is better for redevelopment.

The Education Minister says lessons have been learned from the experience of the former Nobles Hospital, and simply adding new blocks to the school wasn't an option.

He's also ruled out an access road being built through the area to knock Rushen, or any development of housing near the school site.

Speaking after the meeting with the commissioners, Mr Cregeen explained what progress has been made to Local Democracy Reporter Ewan Gawne.