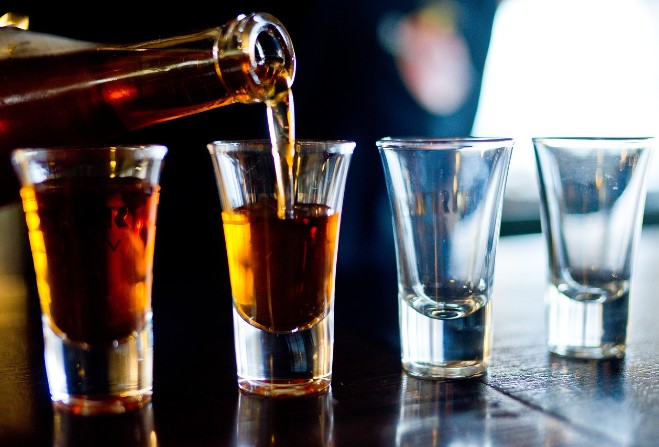 Some alcohol measures sold at restaurants, pubs and clubs will be reduced from today.

Spirits like gin, rum and vodka will now be sold in measures of 25 millilitres instead of 28.4 millilitres.

It’s because of changes to the Weights and Measures (Intoxicating Liquor) (Amendment) Order 2022.

The Office of Fair Trading has visited businesses this week to advise them of the change and urge them to alter prices accordingly.

The changes apply to the following drinks when sold for consumption on licensed premises:

Many other jurisdictions already use metric.

Head of the Office of Fair Trading John Peet said: “We recognise the argument to retain the Isle of Man’s uniqueness and in normal circumstances would wish to retain it.

He told Manx Radio it is a significant change:

Andy Saunders is the owner of Quids Inn in Douglas.

He told Manx Radio they've had some people with concerns about the changes: