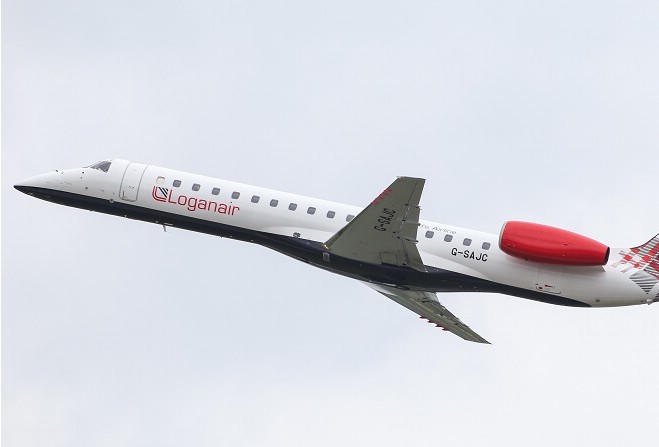 There's to be an increase in the number of flights from the Island to destinations in the UK.

Loganair has released its summer schedule, with new routes planned with services on existing ones stepped up.

New routes to Southampton and Belfast City will start up in May, with a seasonal service linking the Island to Jersey running from the end of spring into the summer.

There'll be double daily flights to Heathrow from the end of March, whilst those to Manchester will increase to two daily from 1 April.

A route to Birmingham will also be reintroduced from that date, as well services to Edinburgh.

The frequency of flights to both Liverpool and Manchester is also set to increase in July.

Seats for all the routes mentioned go on sale today.

The airline reports that 'many are keen to plan and book ahead in anticipation of Covid-19 vaccines enabling air travel to take place widely and safely once again.'

Loganair is also intending on boosting the number of seats available on these journeys by using a larger ATR72 turboprop aircraft, which can carry up to 70 people per flight.