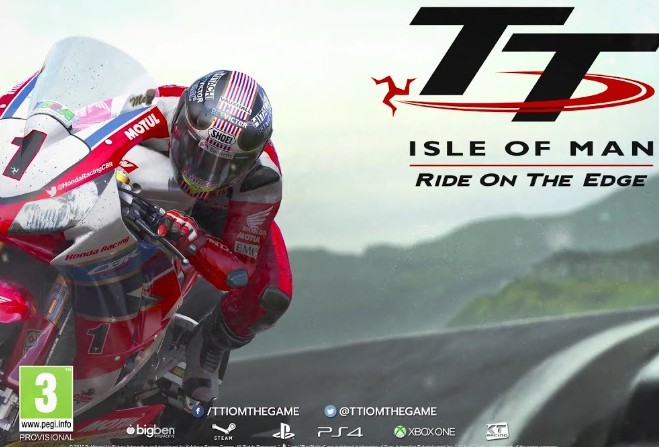 Italian Developer RaceWard Studio confirmed during the Milan Games Week that 'TT Isle of Man - Ride on the Edge 3' is being worked on.

According to reports, the game will feature 32 different circuits - both current and historical - and nearly 40 superbike and supersport machines.

A new 'open roads' feature is also expected to be added, allowing players to travel freely around 124km of rounds around the Isle of Man.

In this mode, there will be points of interest and challenges to complete.

It's currently expected the game will release on PC, PlayStation 4, PlayStation 5, Xbox One, Xbox Series X and Nintendo Switch in May 2023.