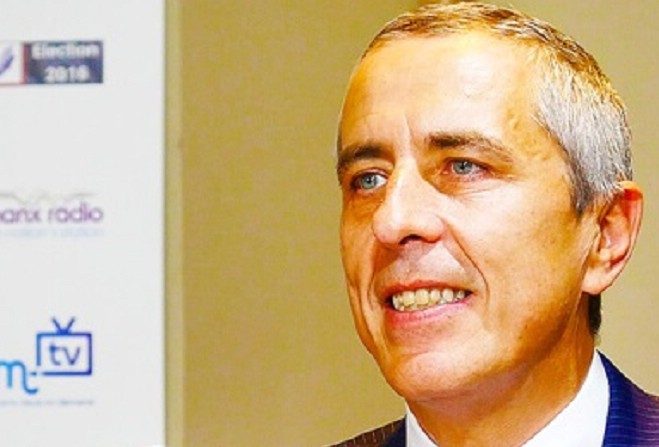 Everyday in the House of Keys is a school day, according to one Manx politician.

Middle member Bill Shimmins was one of 12 new faces elected to the chamber on September 23.

The former banker is putting his experience to use as a member of the Treasury team.