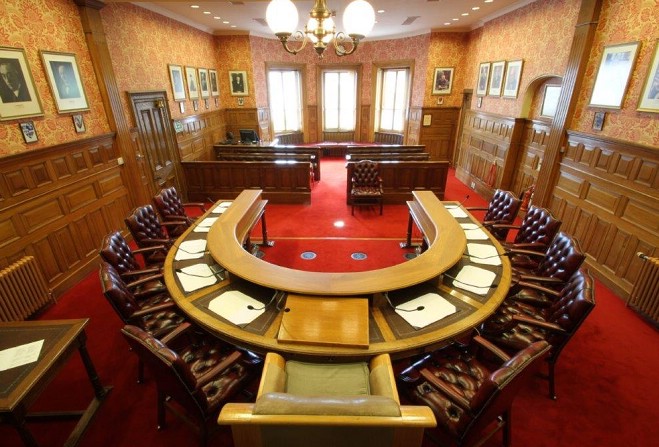 Roles taken up across government

The departmental positions of the recently elected members of the Legislative Council have been announced today (4 April) by government.

Almost all are taking up positions within departments, though some appointments remain subject to Tynwald approval.

Kate Lord-Brennan goes to the Department of Infrastructure and will chair the Tynwald Advisory Council for Disabilities.

The youngest new MLC, Tanya August-Hanson, will become a member of the Department of Home Affairs.

Jane Poole-Wilson has returned to her position as the Equality Champion, and become a member of the Public Sector Pensions Authority.

It's also been announced that Home Affairs Minister Bill Malarkey MHK will assume the role of chair of the Drug and Alcohol Strategy Group following the retirement of Michael Coleman MLC.