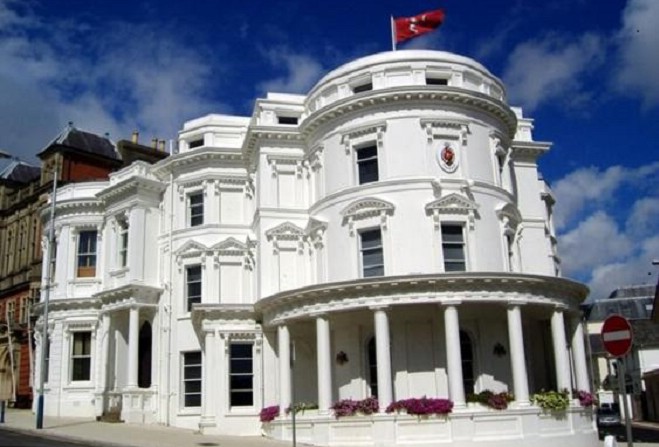 New House gets down to business

The House of Keys sits later this morning, for its first full session since September's general election.

Members will ease themselves into the first substantial sitting of the House, with just eight oral questions tabled and a further two for written reply.

The session will be dominated by political newcomers: Onchan member Rob Callister is asking four of the questions, while Douglas North member David Ashord and Ramsey member Lawrie Hooper split the remaining six.

Mr Callister, a long-outspoken critic of Manx Gas, has the company firmly in his sights with a query about recent tariff reductions.

Mr Ashford will press the Treasury Minister on reviewing the tax cap, and the Health Minister on funding for fertility treatment.

LibVan man Mr Hooper will question the Chief Minister on his legislative programme for the next two years.

The other business of the House includes the election of a Deputy Speaker, and the appointment of three new members to the Management and Members’ Standards Committee.

You can listen to coverage of Keys questions from 10am on Manx Radio’s AM1368 frequency, online at manxradio.com or via our smartphone apps.