'No bias' over EFB planning appeal 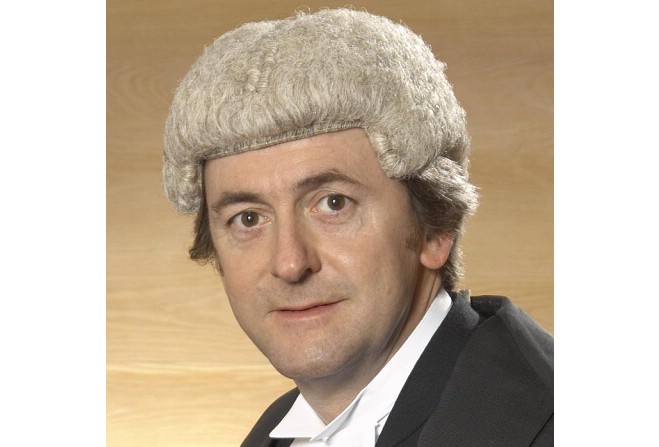 The company which owns Shoprite, Iceland and Winerite, Isle of Man Enterprises Limited, has failed in a bid to have a rival's successful planning appeal overturned.

It had asked for an extension to a time condition to submit a reserved matters application, on a site it was looking to develop at Ballafletcher.

It was subsequently accepted by the then DEFA minister, Richard Ronan - agreeing with the recommendation made by a planning inspector - in July last year, once oversight of planning had been moved to his department.

It said the inspector had not considered certain relevant matters and had placed too much emphasis on a letter written by the policy and reform minister at the time, John Shimmin.

It also alleged the then chief minister, Allan Bell, had links to EFB, resulting in special treatment for its planning applications.

Deemster Doyle determined Richard Ronan's decisions were not unreasonable or irrational, and he had not failed to take into account relevant matters, as claimed by IoM Enterprises' advocate.

He also said there was no evidence Allan Bell or any other minister or officer attempted to improperly influence the decision of the inspector or Mr Ronan.

Mr Bell had criticised the earlier rejection of the plan in an interview with Manx Radio in May 2015, although did not name the parties directly, saying planning was stifling economic growth and putting companies off.

In his judgement, Deemster Doyle says, "There is nothing objectionable in ministers expressing support for economic growth".

He says the appeal went through due process, the independent inspector made a recommendation based on the evidence and representations before her and the minister accepted the recommendation.

He ruled there could be no justifiable perception of bias in favour of EFB on the part of the inspector or Mr Ronan.

You can view the judgement in full at: https://www.judgments.im/content/J1840.htm