No Council objection to KFC and Starbucks plans 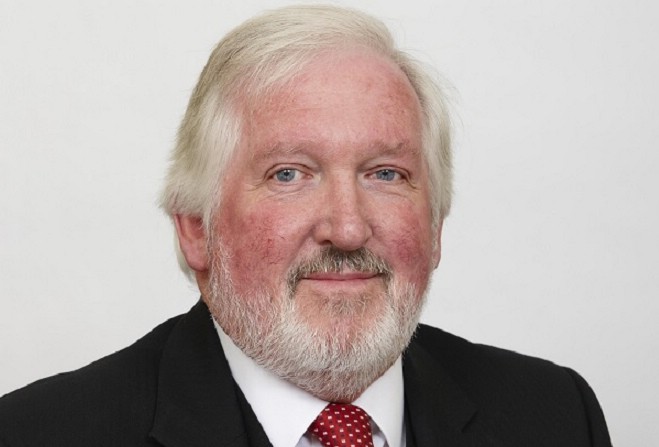 Not all members happy with decision

Douglas Council will offer no objection to plans for a drive-through KFC and a Starbucks on Peel Road, despite traffic concerns.

A planning application has been lodged for the building of three restaurants at the former Eurocars site.

A group of neighbours at nearby Ballakermeen have come out against the plans on the grounds of traffic congestion and creation of another fast food outlet.

Councillor Ritchie McNicholl sympathises with the residents' concerns, but says he isn't comfortable trying to block investment in Douglas.

He chairs the Environmental Services Committee, which responded to the proposal.

Members resolved not to object but have asked for the planning committee to consider the effect on traffic, and to invite the Constabulary to comment on the impact on its services.

Councillor Byron voted against the resolution.

When discussed by the Council as a whole this week (14 November) opinion was split. Six councillors including leader David Christian voted against approving all of the committee's minutes to show their disapproval, with eleven voting for.

At the meeting, Mr Christian argued 'the people of Douglas should be listened to', adding it was 'absolutely crazy' that no objection had been lodged.

He said Peel Road was 'clearly unfit' to handle the extra traffic.

Mr McNicholl said he was unsure whether it was the Council's or the Department of Infrastructure's place to reject the application on traffic grounds.

Mr Christian responded 'Highways never object to anything, otherwise they'd have to admit they got Peel Road wrong, as we can see with the situation at McDonalds'.