No Covid vaccines until New Year 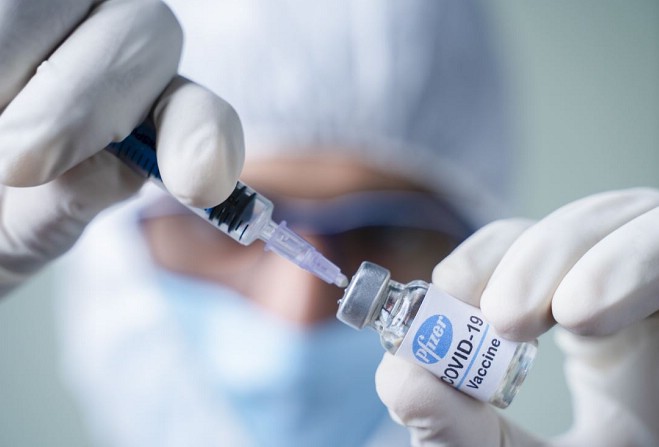 Rollout of Pfizer Biontech jab to begin on 4 January

The Isle of Man's Covid-19 vaccination programme won't start until New Year, the Department of Health and Social Care has confirmed.

Health Minister David Ashford told the House of Keys on Friday that he was hoping jabs could be administered from tomorrow (21 December), after the first batch of the vaccine arrived on the Island on Wednesday.

However, the indemnity paperwork wasn't received on Island until late last week, with the documents needing to be checked by the Attorney General's chambers before the programme can get underway.

In a statement released by the DHSC this evening, Mr Ashford says a small number of critical issues remain outstanding, so the best option is to push back the start date to 4 January.

The first to receive the vaccine will be those aged over 80, residents in care homes and staff who work there, along with health workers.

Letters have been sent to those in these groups inviting them to contact 111 to book a vaccination.

The government has also added a page to its website with further information about the vaccine.