No decision on review into Island's Strategic Plan 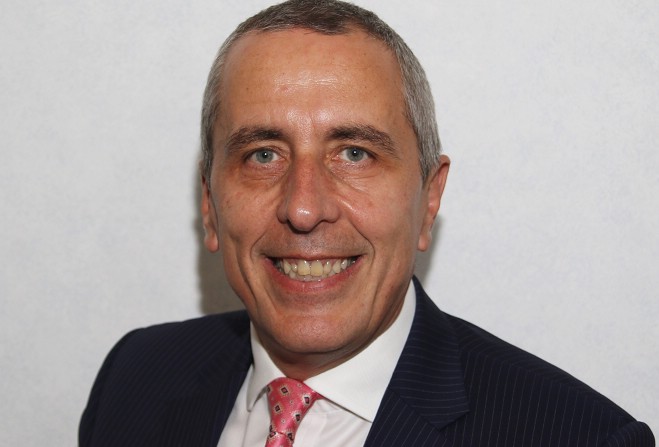 Combined vote on amendment to be held in October

A review into the Island's strategic plan, has yet to be decided on.

Tynwald spend three hours debating the issue this morning after Middle MHK Bill Shimmins called for an 'urgent' revision of the plan in the last sitting before the summer recess.

Mr Shimmins had asked the Policy and Reform Minister Chris Thomas to report back in October after reassessing the 'current' needs of the Island.

In his opening statement, Mr Shimmins said the plan is working on population over-estimates on the north, east and west of the Island.

He stated we're currently tracking 6,000 fewer people than predicted when the strategic plan was first drawn up.

There was resounding support for the request across the House of Keys and Legislative Council, during the lengthy debate.

An amendment by Ayre and Michael MHK Tim Baker's failed to carry.

However, Mr Baker called for a combined vote at the next Tynwald sitting.

This was granted and Mr Shimmins' original motion will therefore not be voted on until after the amendment has gone to that combined vote.

This debate took place at the same time as a public meeting in Douglas, looking at the 'scope and organisation of a public inquiry into plans for future development in the east of the Island.'

You can hear a live interview with both the Policy and Reform Minister Chris Thomas and Middle MHK Bill Shimmins from 7.30am on Mandate tomorrow (19 July) morning.