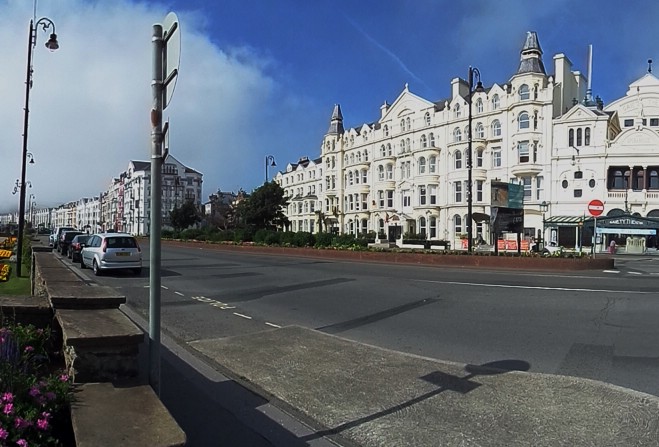 Twin tracks to remain between Broadway and Summerhill

The Department of Infrastructure has released the latest plans for the redevelopment of Douglas Promenade - without tram tracks running its full length.

Later this month, Tynwald will be asked to approve plans for the full reconstruction of the road and drainage system - with the renewal of twin horse tram tracks in the centre of the road just between Broadway and Summerhill.

Tynwald voted in July to retain the horse trams along the full length of the Prom, but the Department claims there is no operational or economic benefit in doing so.

The department has concluded that replacing the twin tram tracks in the centre of the road on the northern end of the prom is its preferred approach, as this will not require planning approval and will meet public safety requirements.

It believes the best way forward is to operate a shorter route between Summerhill and Broadway, but the proposals allow for a 'tram corridor' in the section of Prom between the Sea Terminal and War Memorial to allow for possible future expansion.

Minister Harmer says it is obvious no single option will satisfy all interest groups and believes a like-for-like redevelopment on the northern section of the Promenade, and a design at the southern end that will retain parking and rejuvenate the area around the Gaiety Theatre is the best solution.

He adds that the department will not spend any more money on preparing detailed plans without a clear mandate from Tynwald, but hopes work can start next autumn.