No Hope or Glory for festival goers 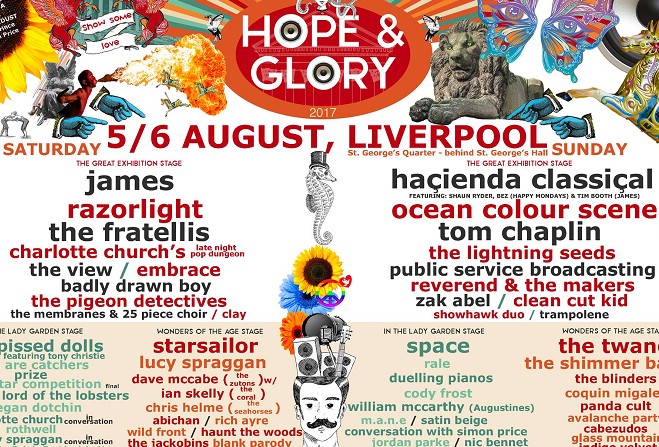 A music promoter who's been involved in a heated row with the Manx government is at the centre of another controversy.

It's after a festival in Liverpool, part-organised by entertainments promoter Lee O'Hanlon was cancelled at the weekend.

Mr O'Hanlon's company TinyCow is involved in an ongoing dispute with the Department of Economic Development over the Jackson's concert, and the Tom Jones gig.

Organisers of the Hope and Glory Festival have been left red-faced after a two-day event had to be cut short.

Artists such as James, The Fratellis, Razorlight and Charlotte Church were billed to wow the crowds in Liverpool - only for festival goers to be turned away on Sunday when it emerged the event had been cancelled.

The decision has been blamed on 'multitudinous failures' by the production management team.

A number of Islanders travelled across to the UK to attend the festival - and say they're now waiting to see if they'll have their money refunded.