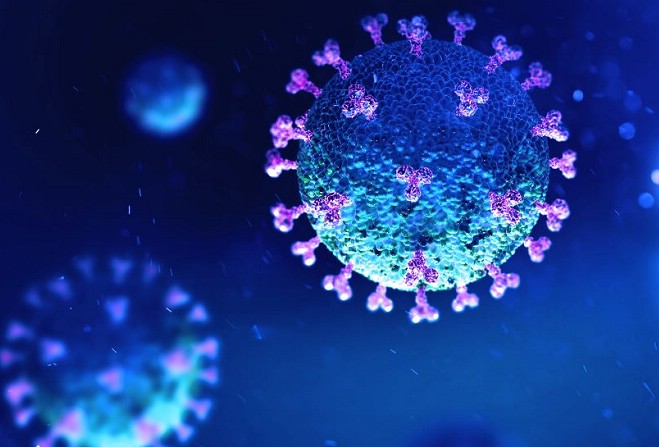 There have been no new Covid-19 cases on the Isle of Man for 64 consecutive days.

The total number of confirmed cases remains at 336, as it has done since the 20 May.

Chief Minister Howard Quayle reiterated the Island's situation, in relation to the rest of the world, is rare - joining Guernsey in local elimination.

Referring to the newly established 'air corridor' with the Channel Island, Mr Quayle says 122 travelled on the first flight there yesterday.

Touching on the Isle of Man's border framework (now at stage four), he says as of today 2,203 people have completed a Manx Entry Permit registration form.

That's the first stage a Manx resident has to go through to travel off the Island, as long as they self isolate for two weeks upon their return.

The second stage is applying for a landing form at least 48 hours before travel - My Quayle says 429 of these have so far been generated.