No new Covid-19 cases on Island in two days 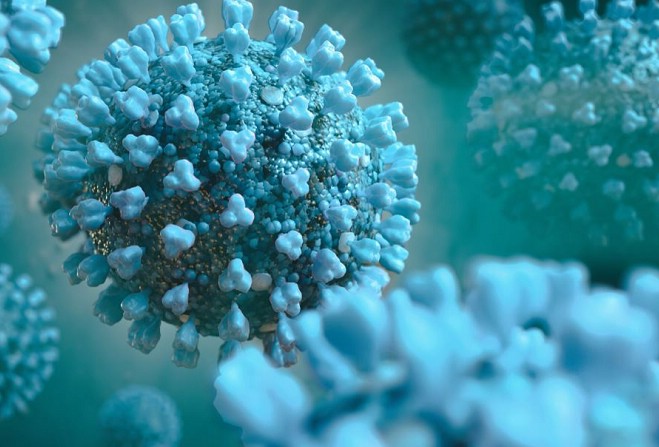 The number of Covid-19 cases on the Island has remained the same, with no new cases announced in two days.

It means the total number of confirmed cases stays at 330, with 37 active.

Twenty-three people have died from the virus, 17 in the community and six at Noble's Hospital.

The chief minister today also announced that other measures are to be eased in the community:

The repatriation numbers will be maintained at approximately 30 per week, but people are allowed to self-isolate at home for two-weeks from Wednesday (13 May), rather than be quarantined at the Comis Hotel.

People currently at the Douglas hotel will be able to leave to carry out the rest of their quarantine at home - as long as they meet the right criteria.

Howard Quayle says this is not part of an 'erosion of our border' measures.