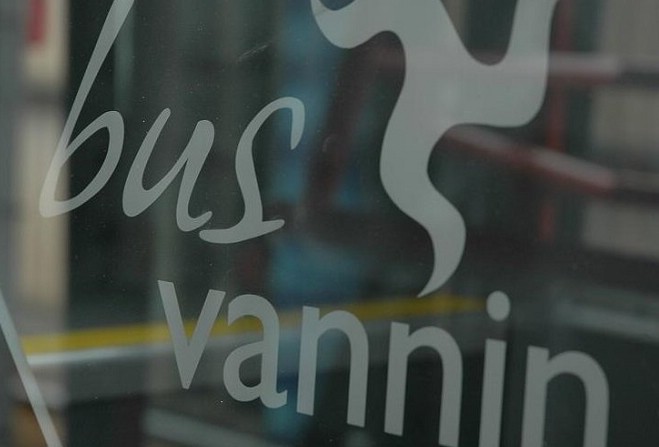 Also dismissed claims drivers are instructed to ask about journeys

There are no plans to restrict bus services on the Island over the lockdown period.

The department of infrastructure has dismissed claims that they could operate for key workers only.

It’s also disputed allegations that drivers have been instructed to ask passengers about their journeys.

However, in a statement released to Manx Radio, the DOI says if drivers do have reason to question people they have its ‘full support’.

It says: "The department monitors bus usage daily and is pleased that the results of this monitoring show that the vast majority of passengers are following the rules.

"Drivers who have reason to question passengers about the nature of their journeys have the full support of the Department.

"It is not acceptable that some passengers feel that this is reason enough to insult and swear at drivers: this sort of behaviour will not be tolerated.

"The department will seek the full support of the police any time the safety of its public servants is threatened."