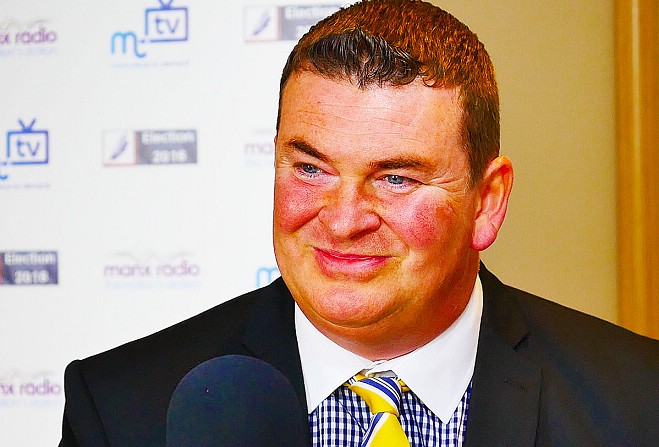 Jason Moorhouse steps down from infrastructure

An MHK who's resigned from the infrastructure department has denied suggestions it's because of the new minister.

Jason Moorhouse has stepped down from his role with responsibility for transport just weeks after Tim Baker was appointed to head the department, and with little over a year until the next general election.

Among a raft of other changes in government, Marlene Maska MLC has been added to the department's ranks.

Asked if there were any problems between him and the incoming minister, Mr Moorhouse had this response:

You can listen to the full interview below, where the Arbory, Castletown and Malew MHK told Ewan Gawne more about why he decided to move on: